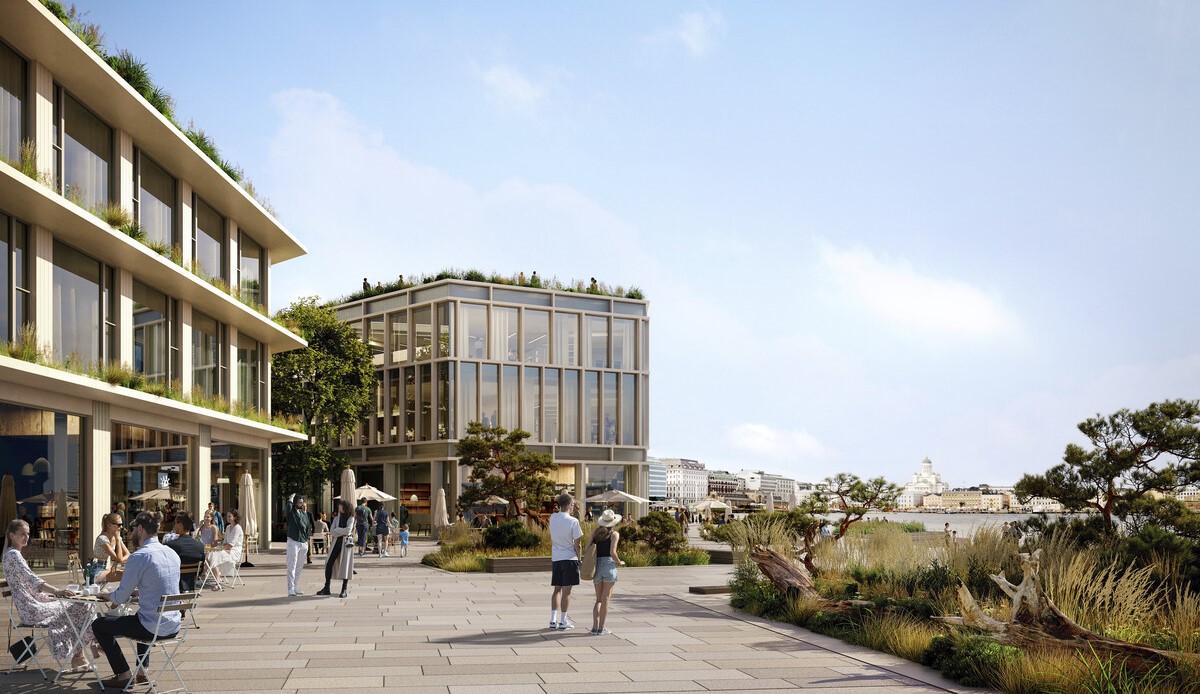 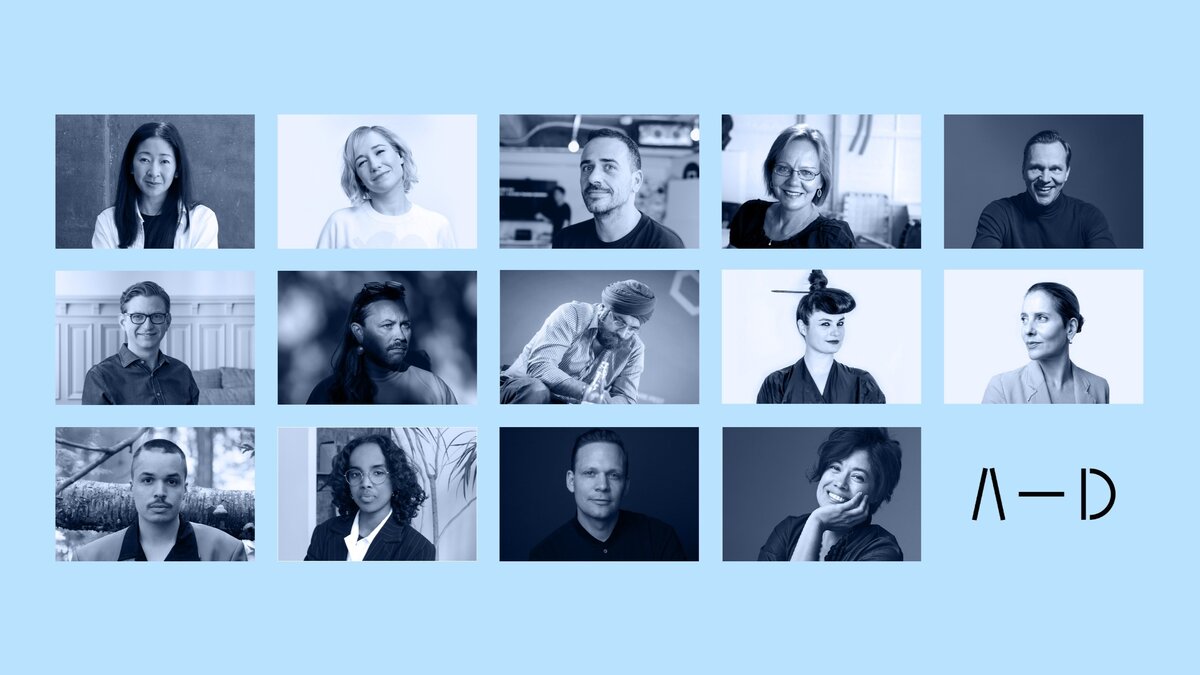 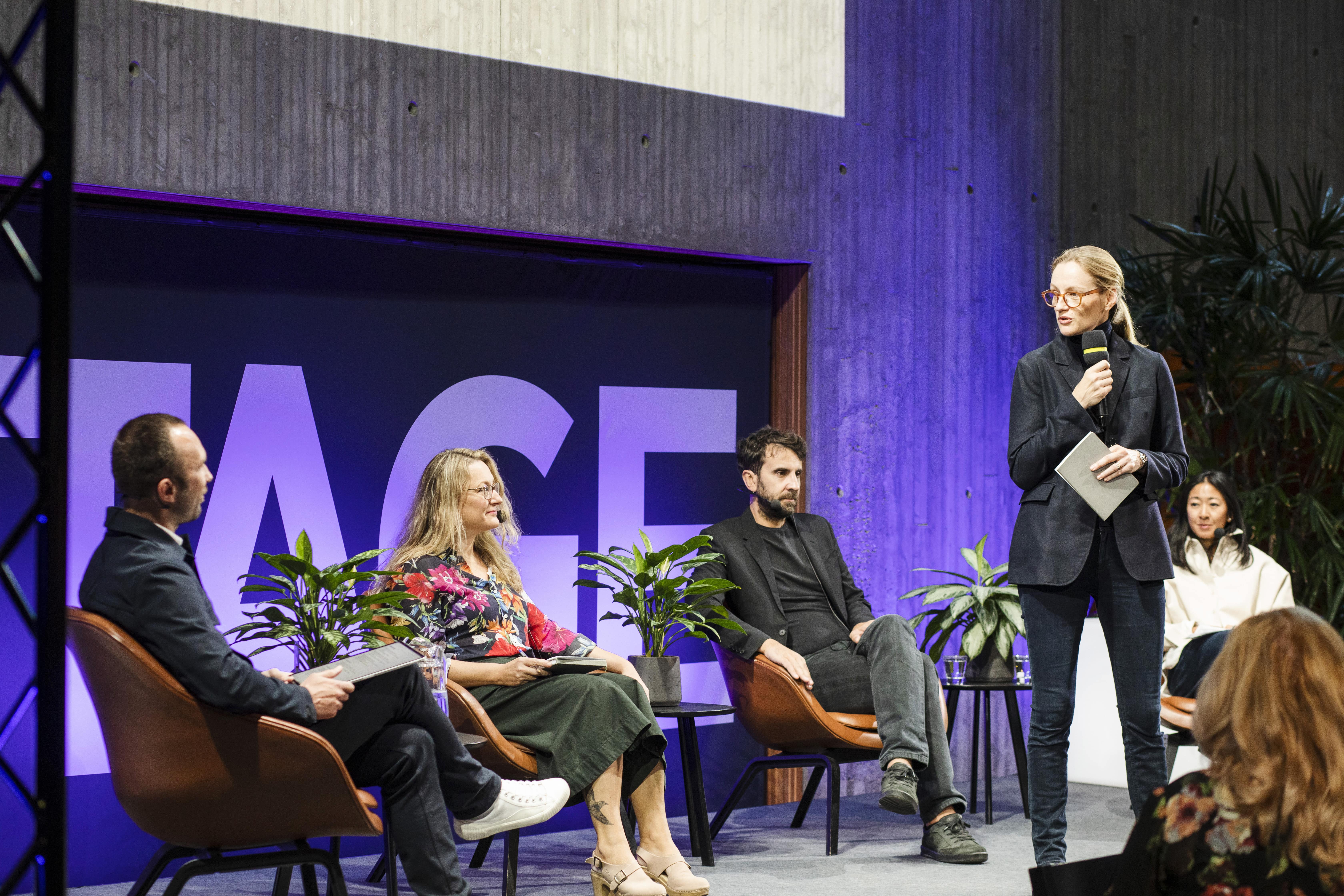 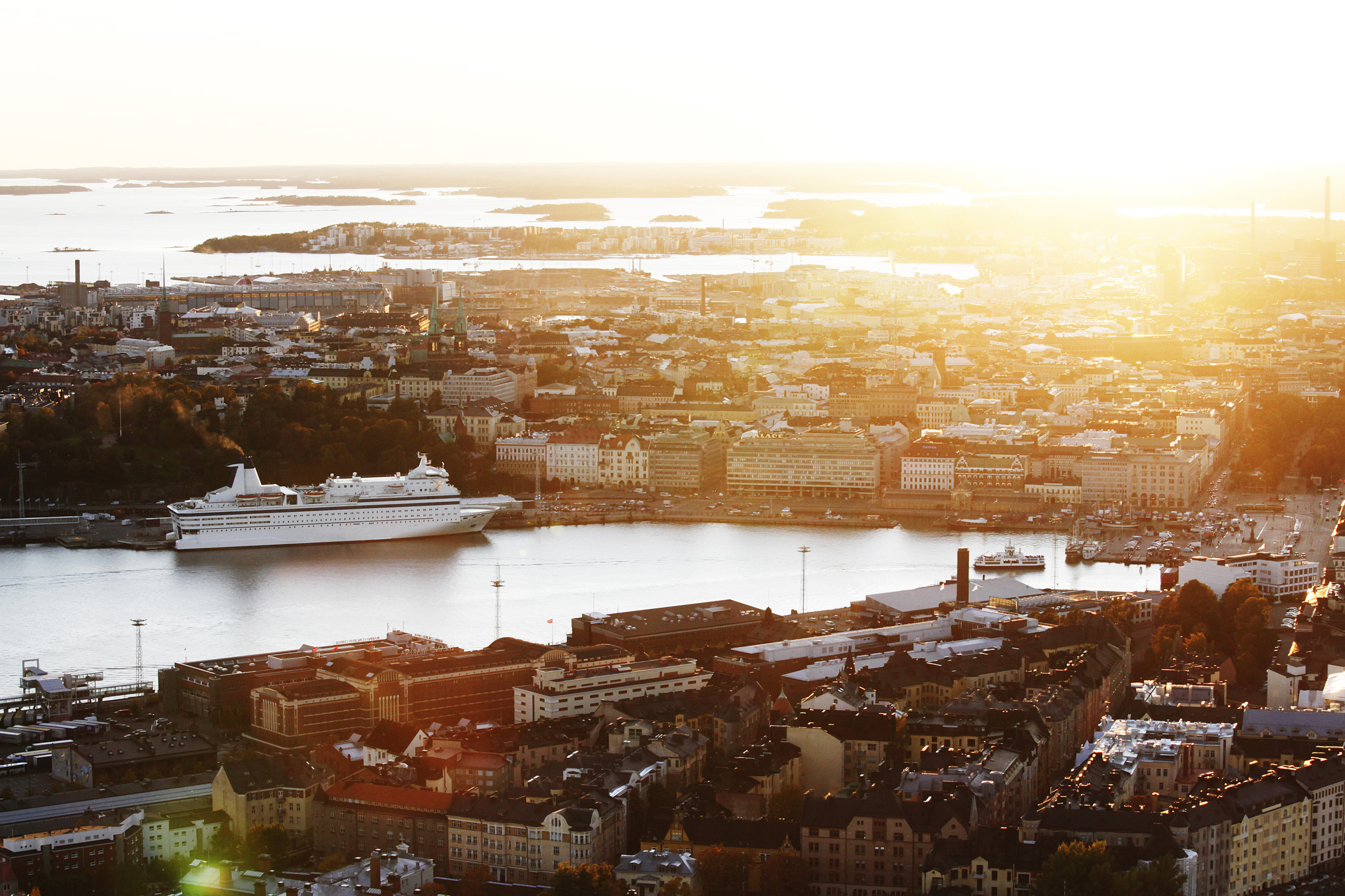 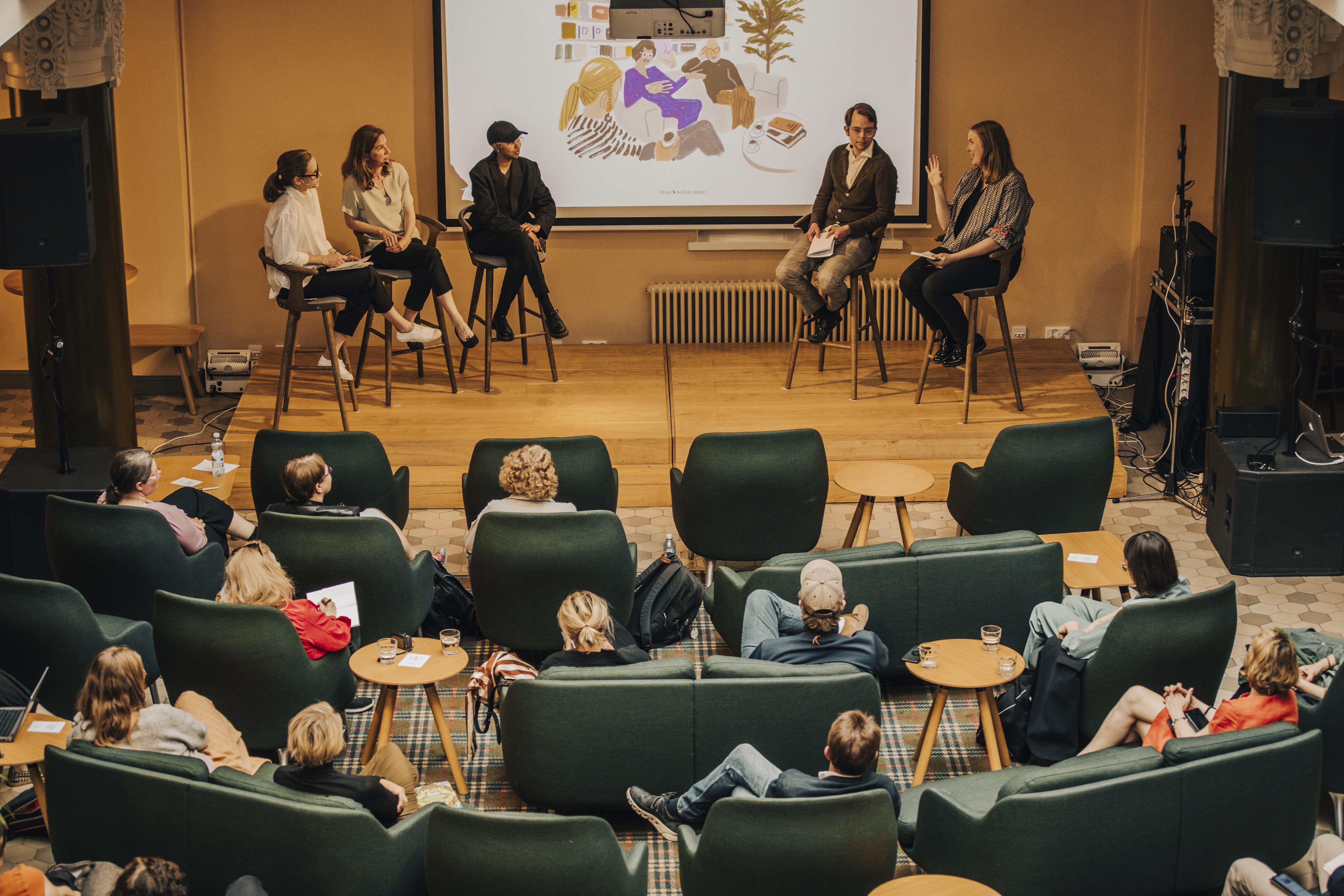 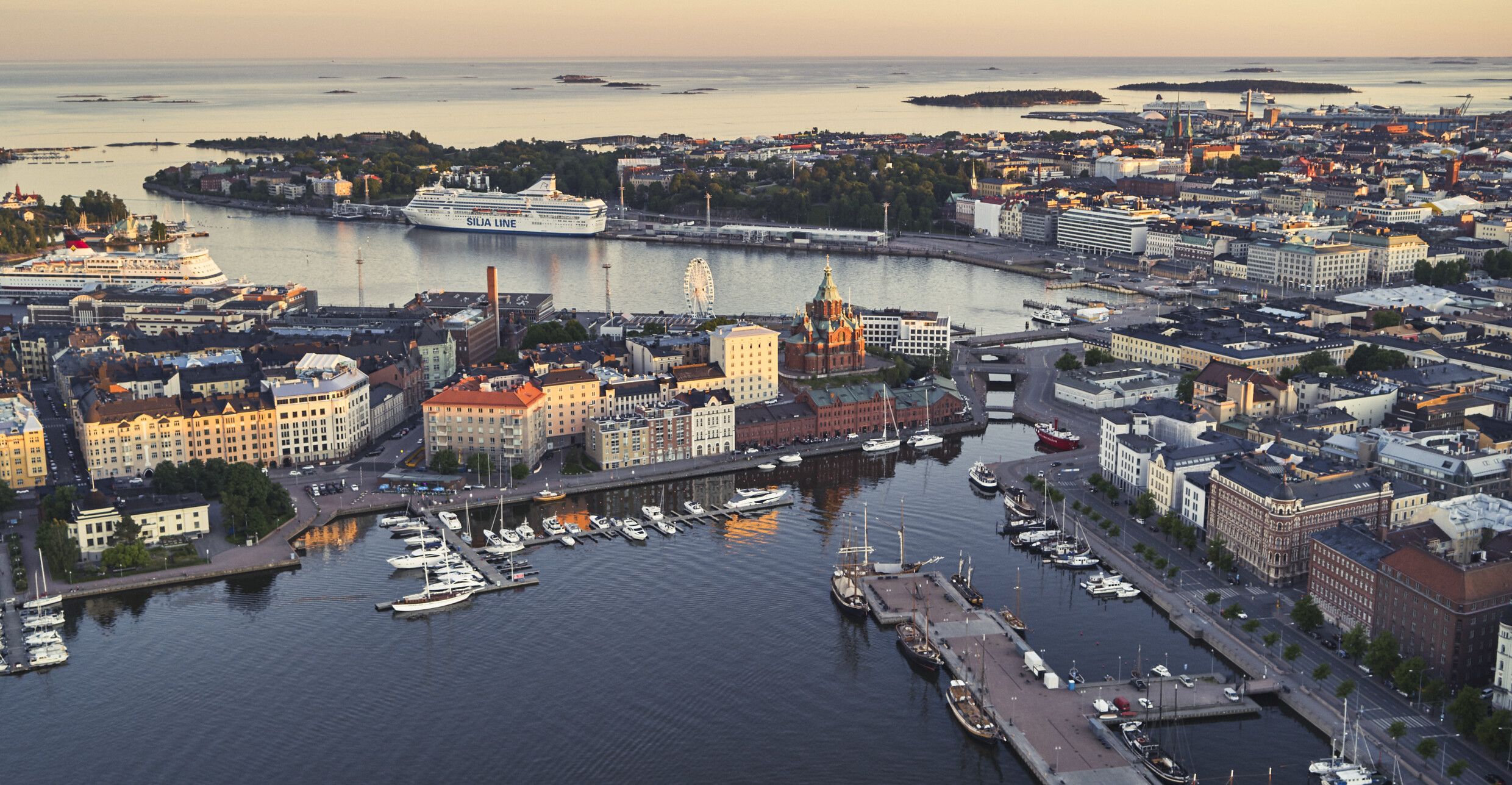 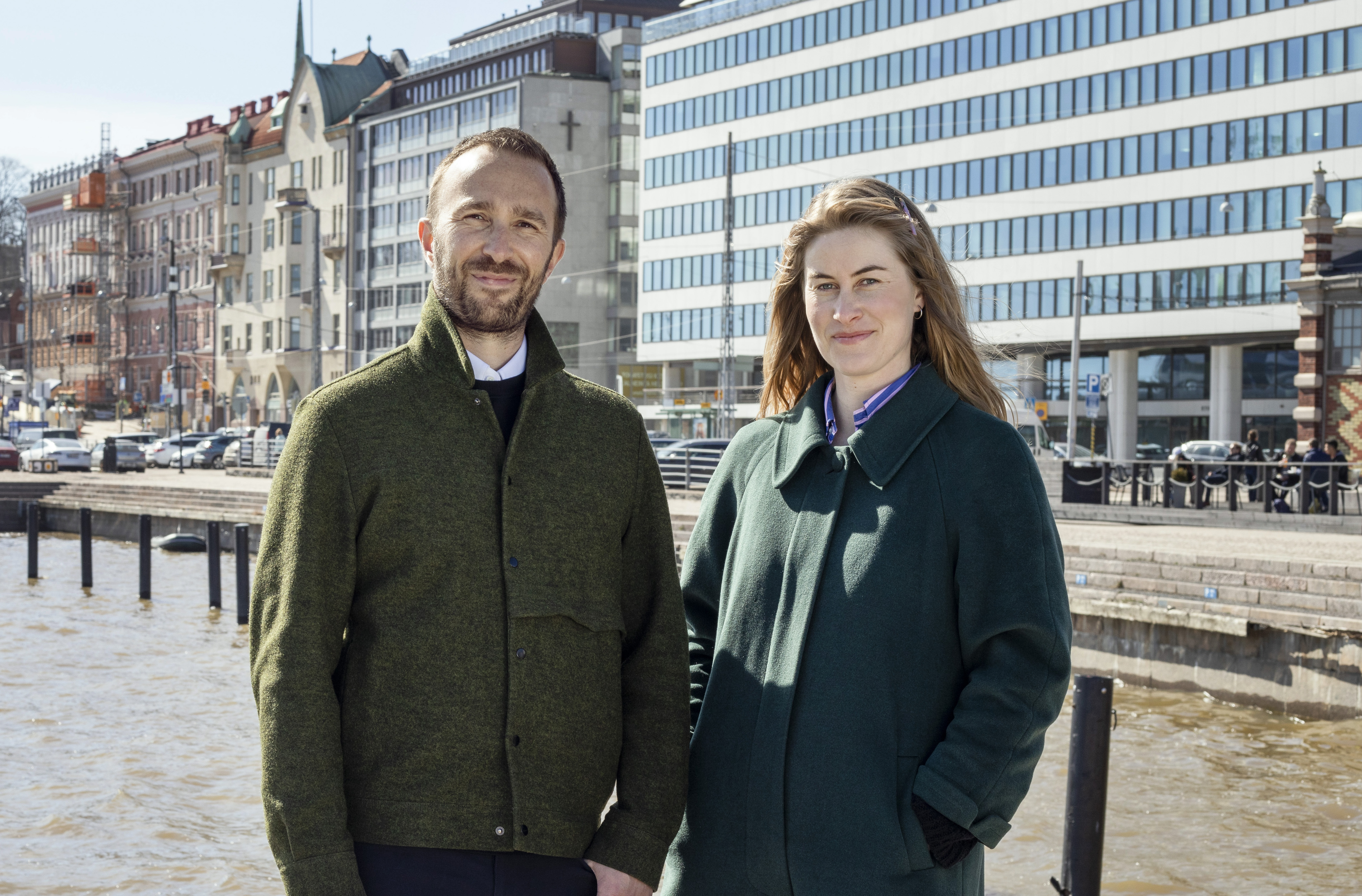 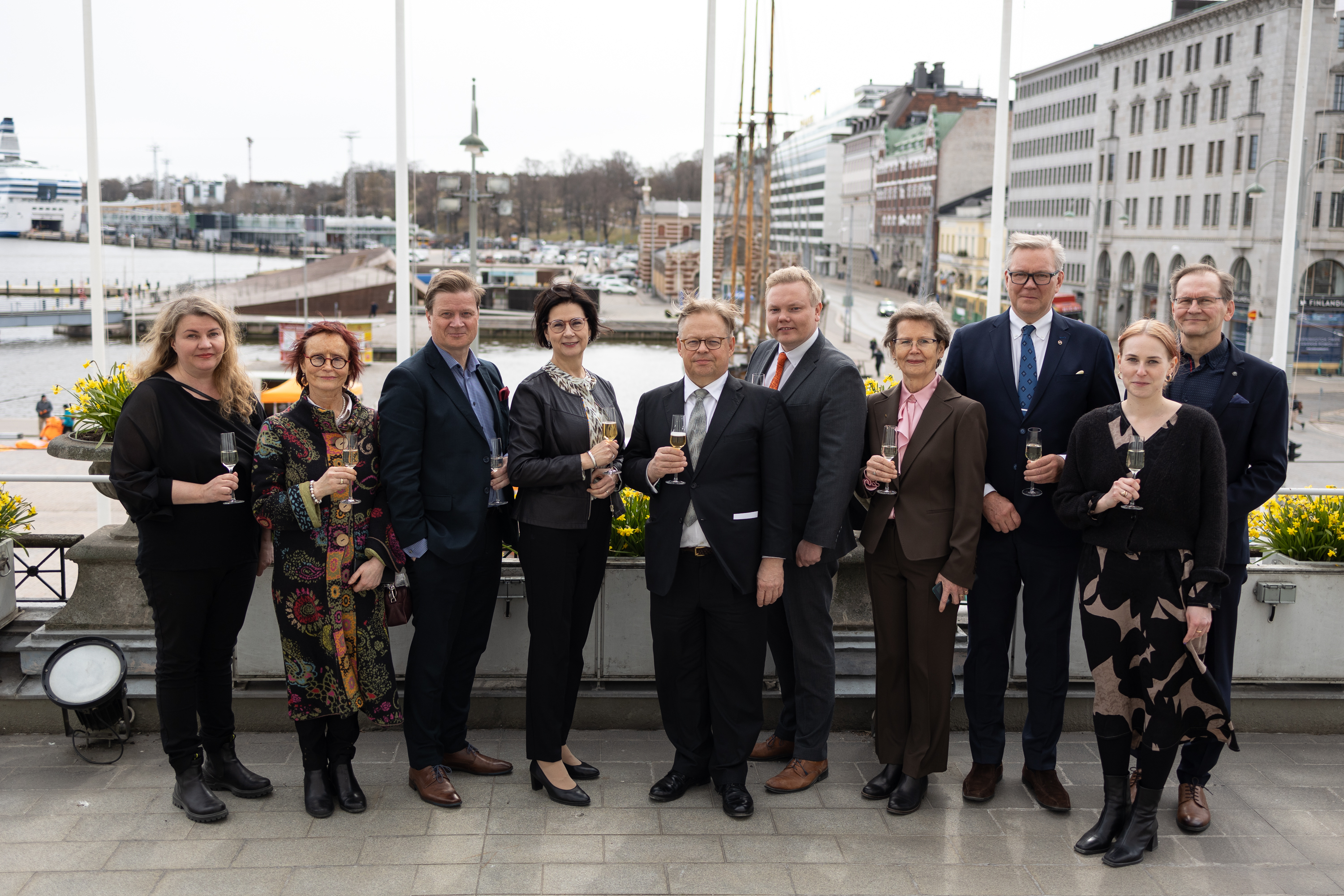 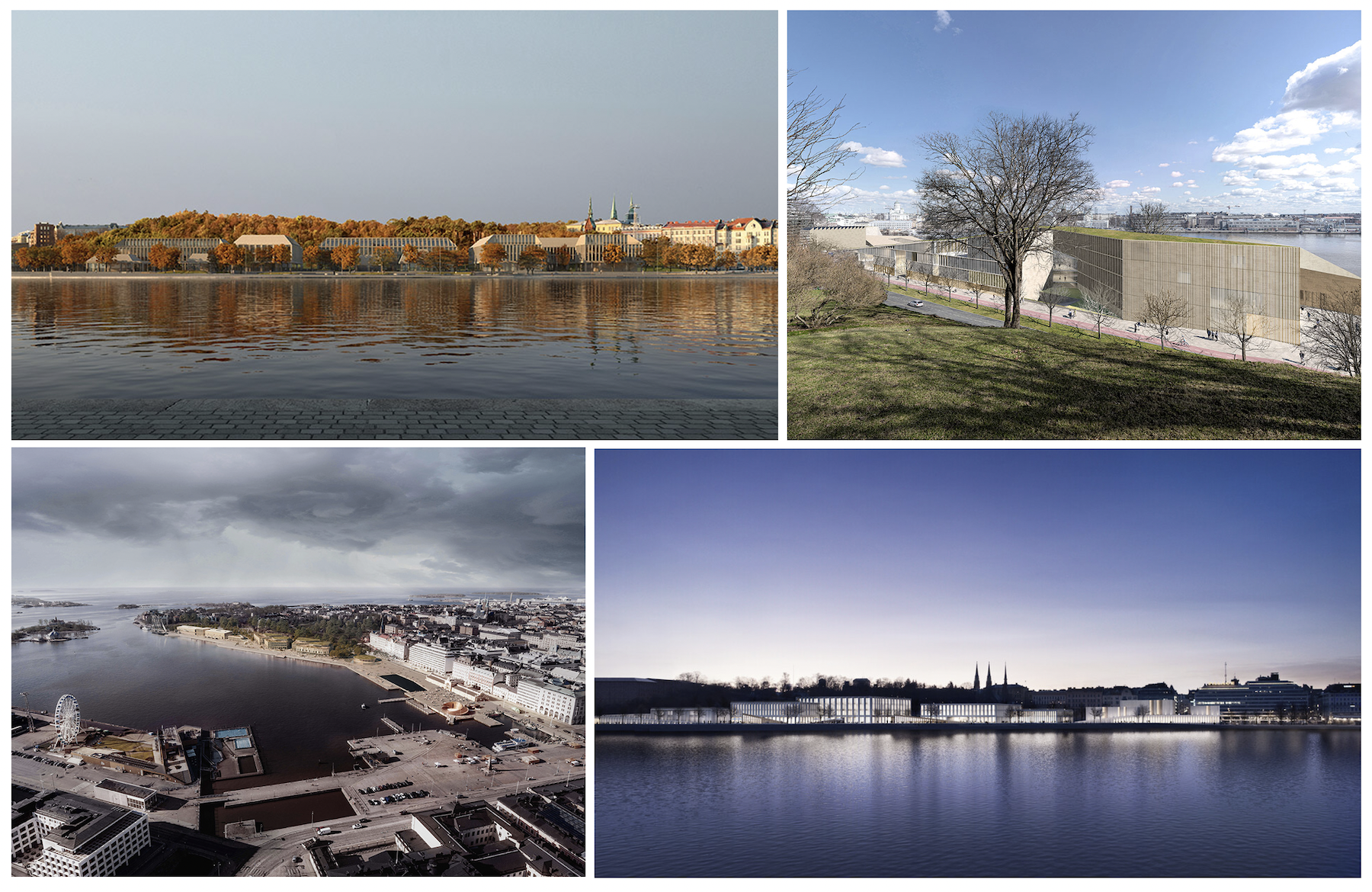 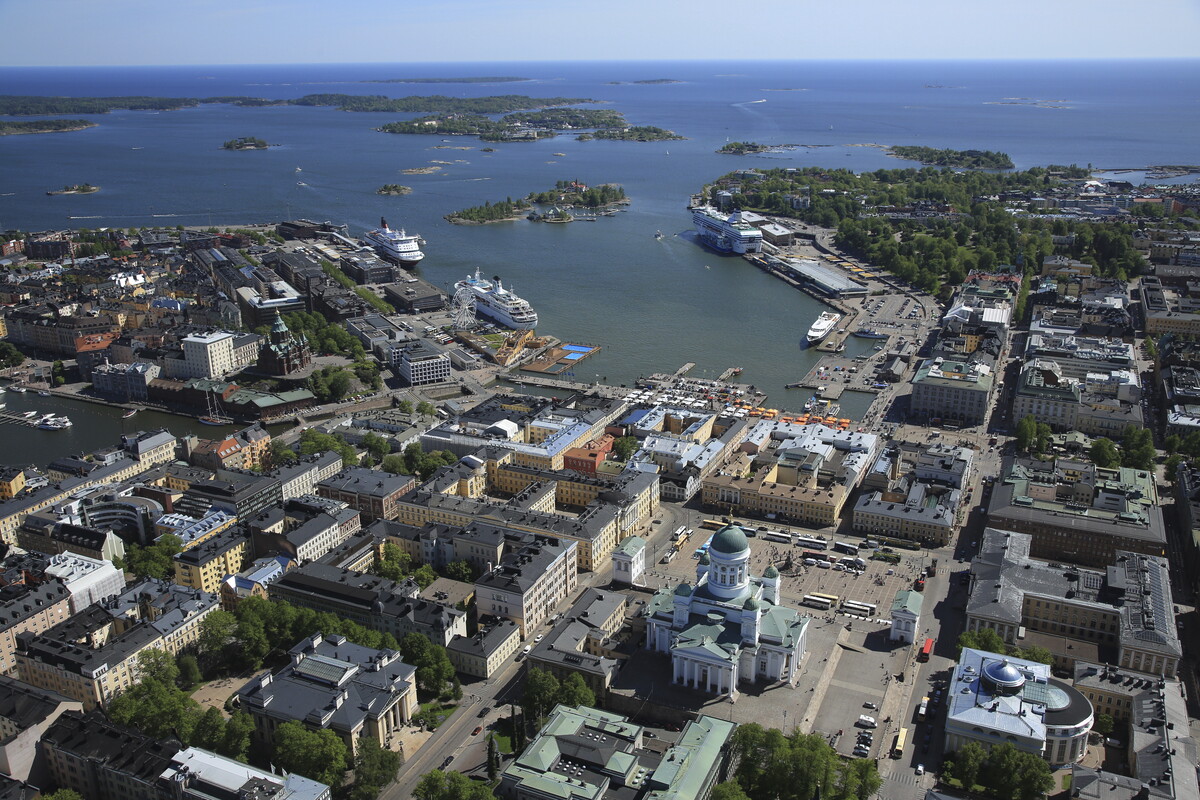 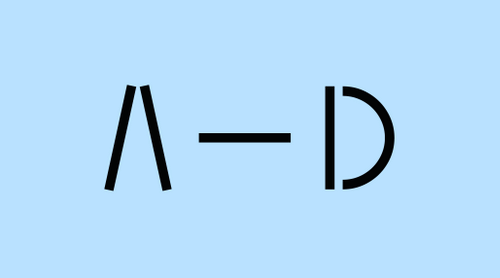 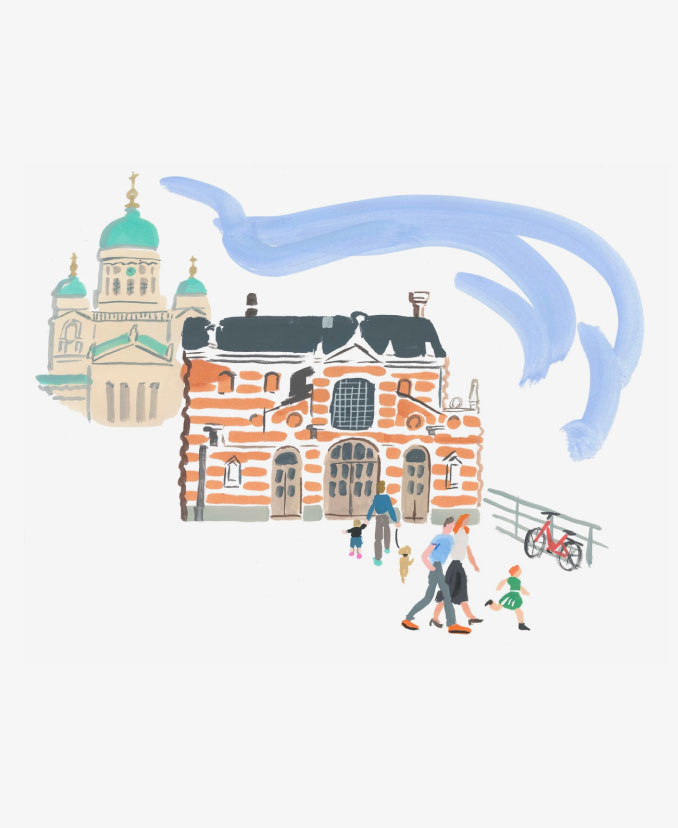 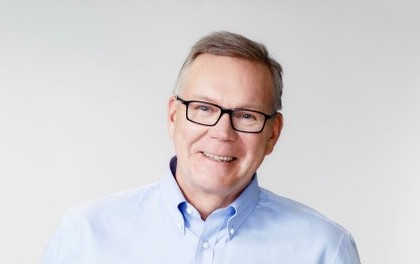 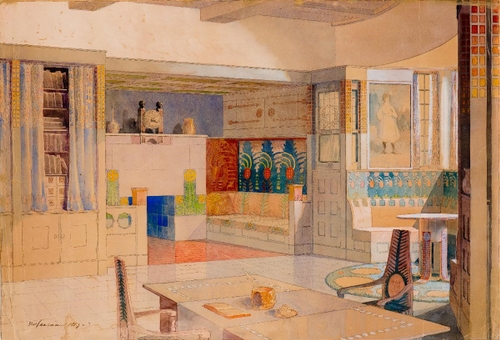 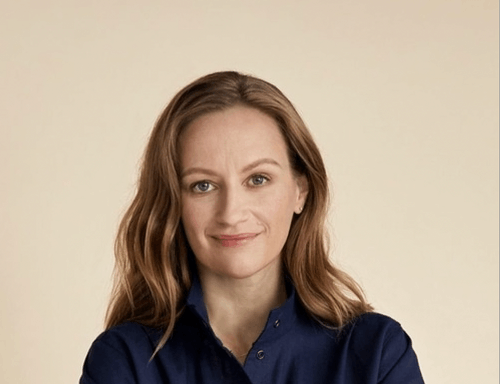 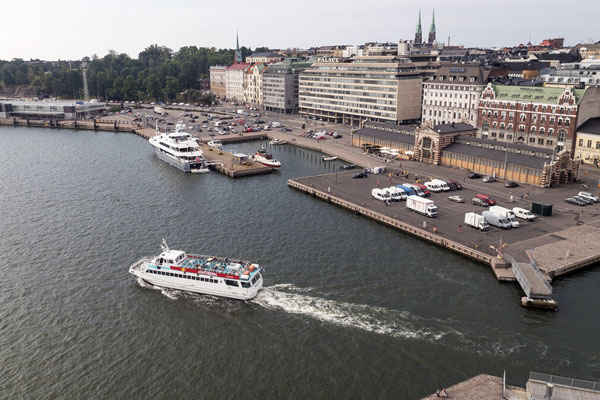 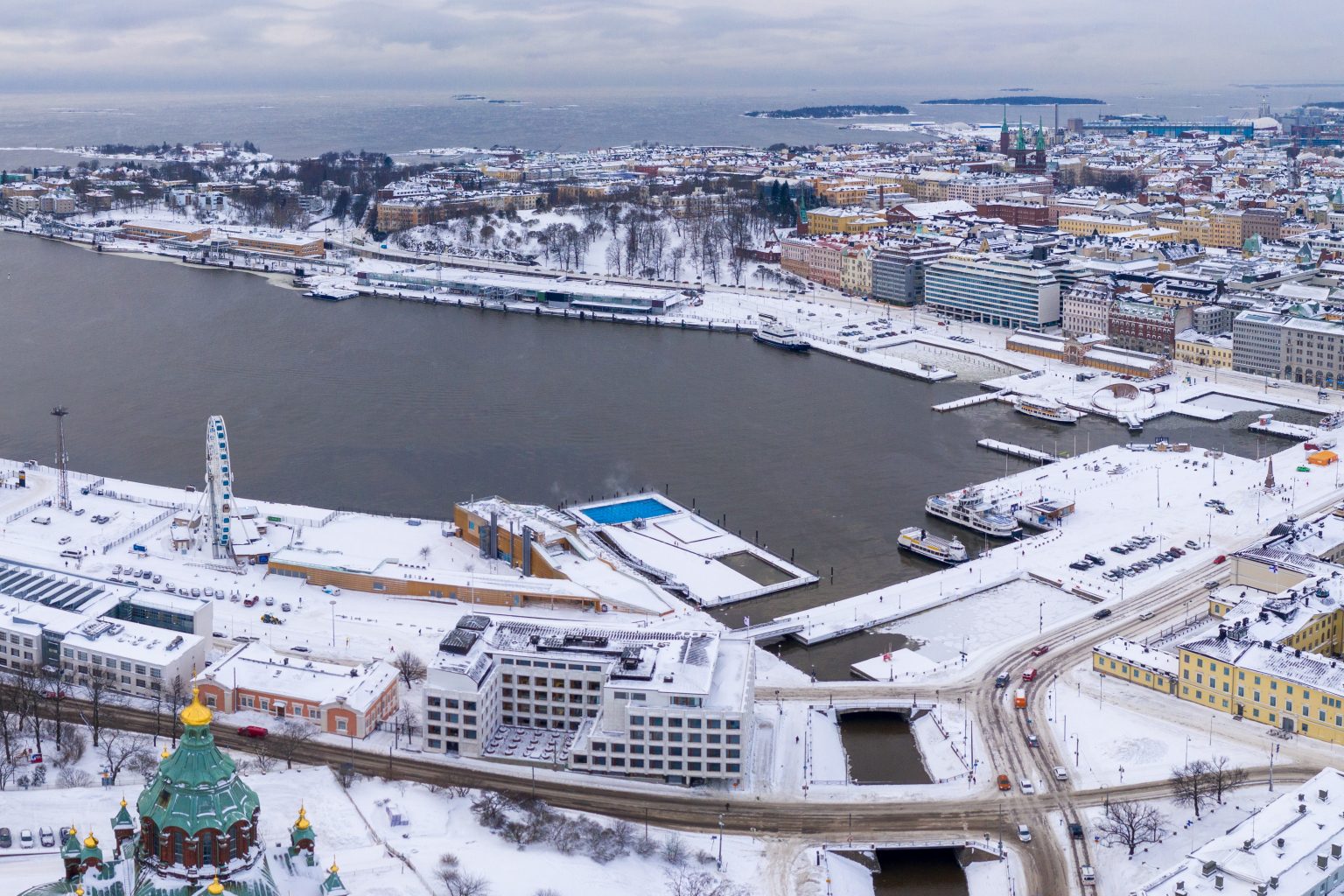 Back to homepage
23.08.2022
Join the Conversation: New AD Museum and Open Design Professions

How can the new museum of architecture and design in Helsinki help push for a more inclusive, diverse, and open profession?

What is the role of the architecture and design museum in bringing change to the design field and how are design professionals uniquely positioned to bring change to the societies we live in?

We explore these and other questions with cross-disciplinary design professionals who are each rooting for a broader definition of the fields they work in and pushing the role of architecture and design in approaching the most complex issues of our time.

The event is part of the Helsinki Design Week’s programme.

‍
When?
Friday September 9, 2022
9–11 am
‍
Where?
Tiedekulma / Think Corner
Yliopistonkatu 4
00100 Helsinki
‍
How?
The event is free and open for all. The discussion will be held in English.

Sign up for the event here:
Sign up for the LIVE EVENT
You can also attend the event online. The discussion will be streamed live (9:15–10:45).
Sign up for the ONLINE EVENT
Programme
9:00
Registration, coffee
‍
9:15
Welcome and Panel Discussion:
New AD Museum and Open Design Professions
‍
10:30
‍Q&A, mingle 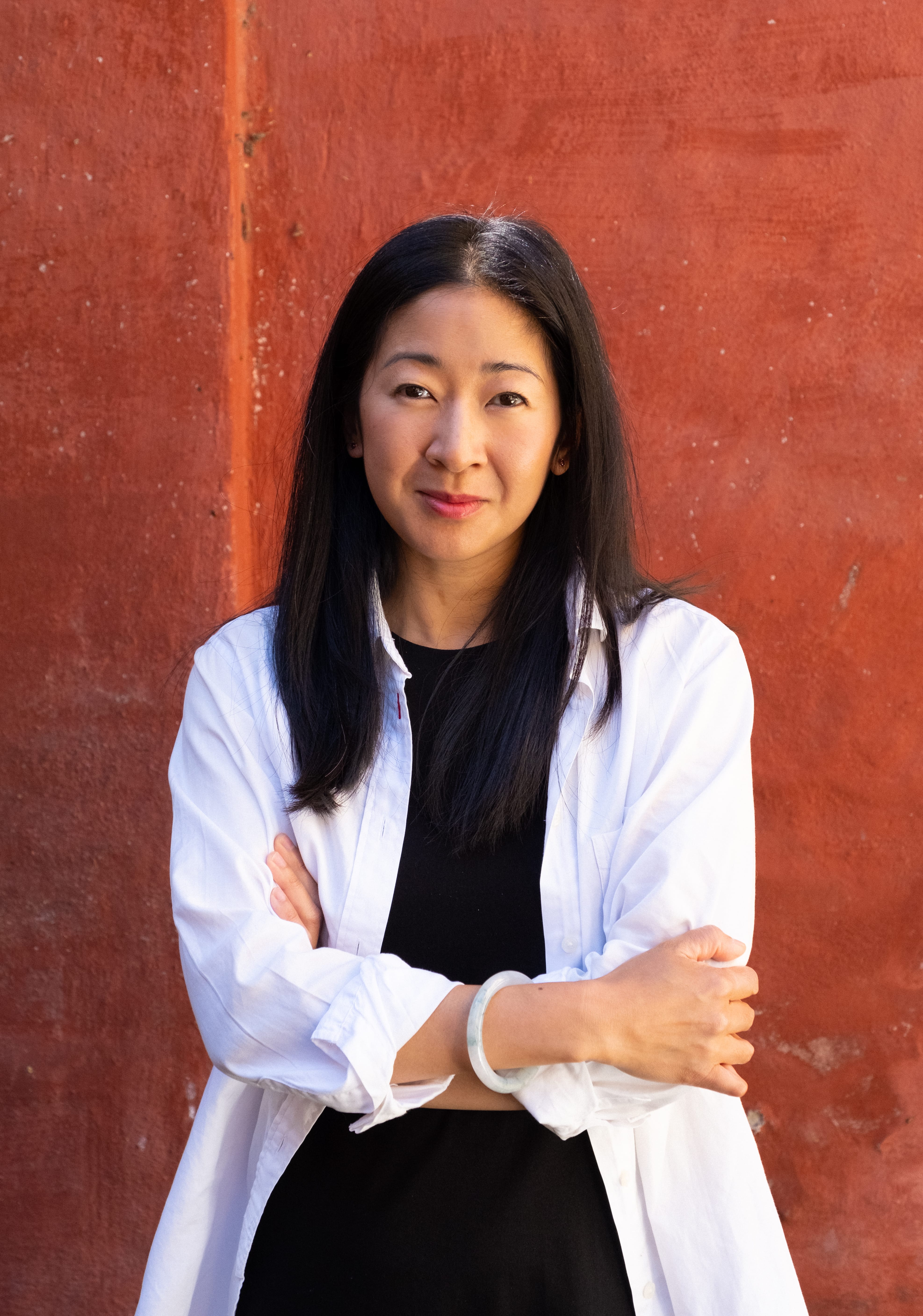 Most recently, Liza established the first two micro-VC funds to invest solely into the pipeline of The Index Award. The funds are raised from private capital to invest across stages, sectors and geographies in companies that are designing solutions to improve life.

Originally, from London, Liza has a blended background in strategy, policy, business development and implementation. She previously worked on local economic growth government projects in London and the Greater Sub-Mekong region with the UN in Bangkok. Liza is an active advisor and mentor to individuals, startups and organisations in the early stages of establishing their social businesses.

She also sits on Ashoka Scandinavia’s Venture Board in Copenhagen and the Distributed Design Market Platform’s Advisory Board, and Orano SA’s Executive Stakeholder Committee.

Liza is a regular speaker and panelist for public, corporate and educational audiences ranging from the Royal College of Arts, the V&A, Bloomberg, Chr. Hansen, IKEA, Fritz Hansen to name a few.

She is a graduate of Politics from SOAS and Digital Media at Goldsmiths, University of London. 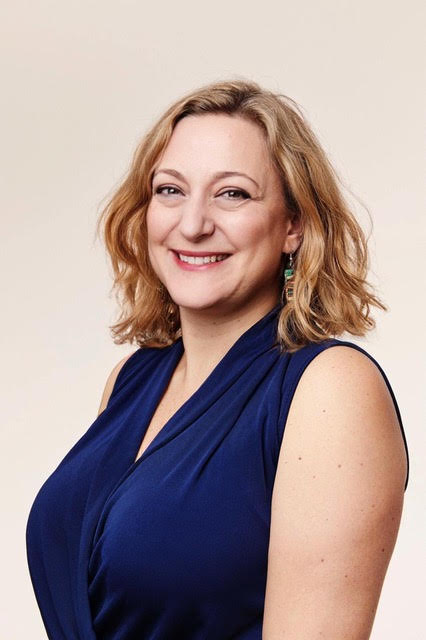 Zeynep Falay von Flittner
Zeynep Falay von Flittner is an experienced design leader and entrepreneur with a mission to accelerate sustainability transitions with the power of creative practice. She is combining systems thinking, foresight and human centric design to develop new methods and approaches to support organisations to build new capabilities around sustainability transitions.

Zeynep is also an advocate for systems thinking. She is the founder of Falay Transition Design, the co-founder of Designer Activists for Regenerative Futures Collective, and serving in the board of Systems Change Finland. 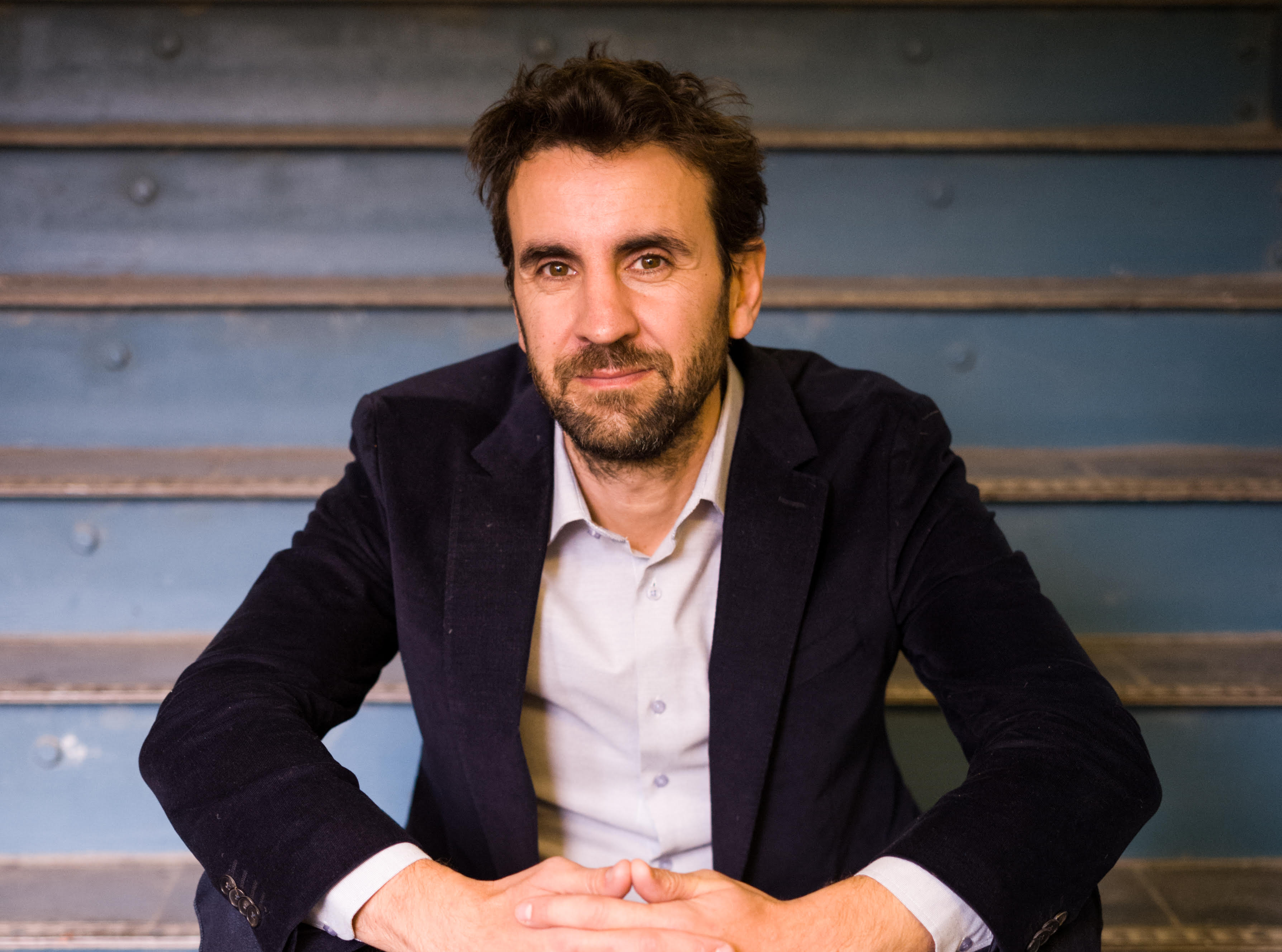 Joseph Grima
Joseph Grima is an architect, writer and curator based in Milan, Italy. He is founding partner at Space Caviar, a practice operating at the intersection of architecture, design and research. The studio produces built work, publications, exhibitions, films and research that has been presented widely in Europe, the US and Asia. Space Caviar is currently engaged in an ongoing research program titled Non-Extractive Architecture, recently published as a book by Sternberg Press.

Since 2017, Grima has been Creative Director at Design Academy Eindhoven, and in the same year he co-founded Alcova, an annual design showcase in Milan which has become one of the most visited events of the Salonedel Mobile. He was previously the editor-in-chief of Domus magazine and director of the Museum of Italian Design at Triennale Milano. In 2014 he was appointed co-curator of the first Chicago Architecture Biennial, and in 2012 co-directed the first Istanbul Design Biennial. He has taught and lectured widely at universities in Europe, Asia and America. 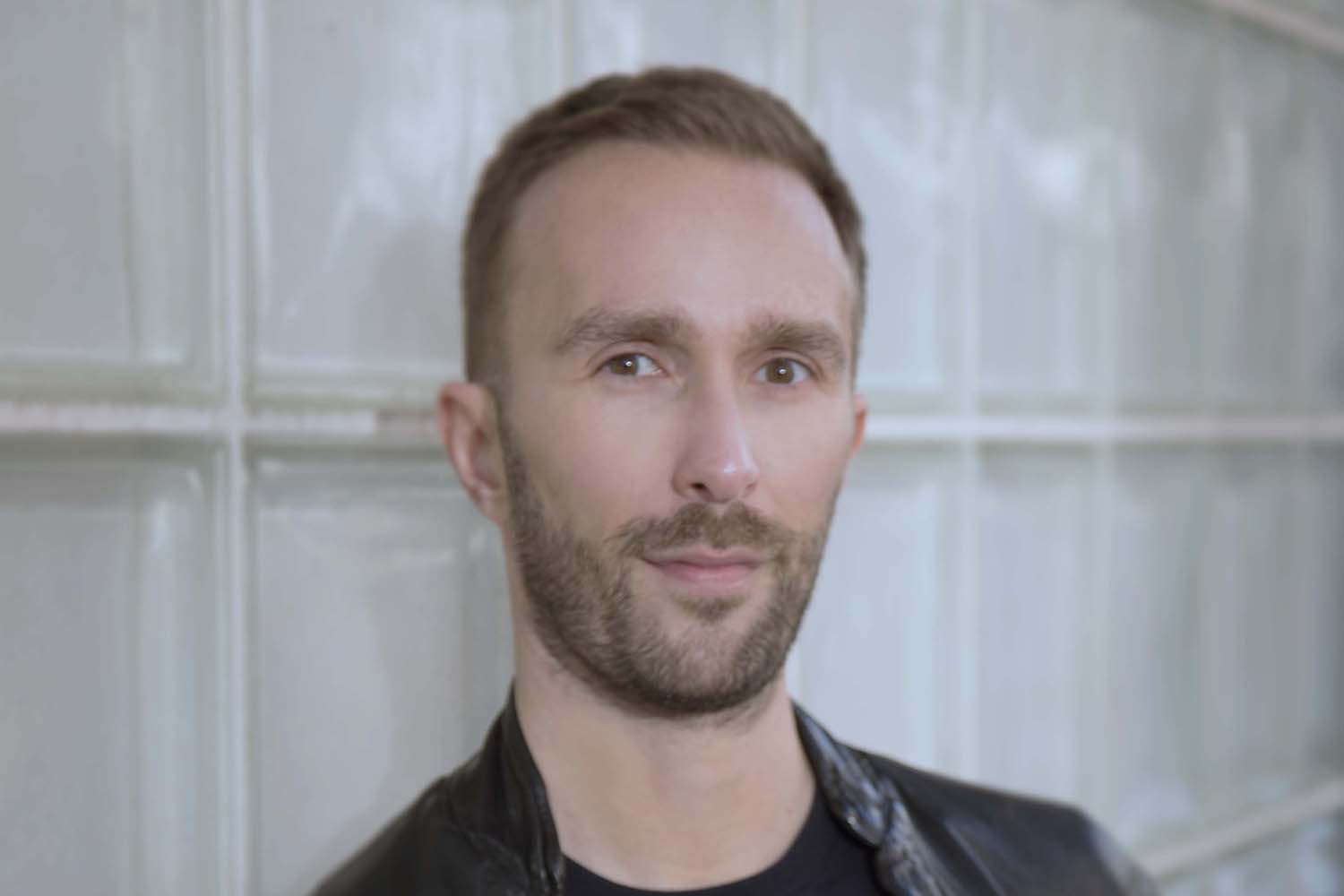 David van der Leer, Principal of DVDL, is a consultant, educator, moderator, researcher, strategist, and writer. David’s passion is reinventing the institutions of yesterday — and dreaming up the most inspirational institutions of tomorrow — through excellent architecture and interdisciplinary programs.

David founded DVDL in 2018 after having worked and consulted with institutions, government agencies, corporations, and individuals for 15 years. He has extensive experience in bringing together interdisciplinary teams to create successful design projects. David has taught a course called (Re)Programming Museums at Columbia University’s Graduate School of Architecture Planning and Preservation and now teaches a course called Institutions & Impact: Mental Health – Could hybrid institutions have more impact? at Harvard University’s Graduate School of Design.

David has created, chaired, and led nearly 30 design competitions, and he has commissioned numerous design and art projects. He enjoys rethinking conventional design competition and commissioning processes, and actively promotes new practices in events like the Design Competition Conference he developed and co-chaired at Harvard University in 2015.

Born and raised in The Netherlands, David is a graduate of Erasmus University Rotterdam, and of the High Impact Leadership program at Columbia University’s Business School.
More to read
8/6/2022
"Helsinki is ready for more" – international partner sees a ton of potential in the museum
Read article